The inevitable happened early this morning when the Montreal Canadiens traded bad-boy right winger Zach Kassian to the Edmonton Oilers for AHL goalie Ben Scrivens. The trade became official at approximately 9:00AM EST which is after the trade freeze was lifted at midnight. This trade came to no surprise to anyone since Scrivens was scratched from the Bakersfield Condors in their last night’s game. In addition, Kassian stayed in California after his rehabilitation was completed, which could mean that this deal was in place for a few days already.

In the deal, the Edmonton Oilers will absorb 24 % of Scrivens salary which is believed to be at 2.5M. The 24% will balance to what Kassian makes on his contract. Both player’s contract are set to expire next June.

In Scrivens, the Montreal Canadiens will address a need in goal, while superstar Carey price recover from his injury.  With the Scrivens acquisition, backup goalie Dustin Tokarski was returned to the St John’s Ice Caps, Montreal’s affiliate team in the AHL. Mike Condon, the other backup is slated to start tonight against the Tampa Bay Lightning and Ben Scrivens could see some ice time tomorrow against the Florida Panthers with back-to-back games for Montreal.

With Bakersfield, Scrivens has had his fair share of difficulties compiling a record of 2-6-1, with a 3.47 goals-against average and a save percentage of .893. The 29 years-old native of Spruce Grove, AB also played for the Los Angeles Kings and the Toronto Maple Leafs. He was part of the deal with the Los Angeles Kings that brought Jonathan Bernier to Toronto. The Cornell University graduate was later picked up by the Edmonton Oilers and had his best game in the NHL with the Oilers when he shutout the San Jose Sharks receiving 59 shots on the 30 January, 2014. In 129 career NHL regular season games, Scrivens has recorded 42 wins combined 56 losses and 17 OTL. His career goal against average is at 2.90 with a save percentage of .905.

As for Zach Kassian, the 24 years-old was traded to Montreal by the Vancouver Canucks in the off-season and never played in a regular season game. After a vehicle accident, early October, Kassian entered a substance abuse program under team and NHL Players Association policies and was cleared to play mid-December after completing the program. Kassian  was assigned to the AHL team affiliate to St John initially after clearing waivers. On Sunday Kassian was told not to report to the Ice Caps and stay put. Kassian’s career numbers are: 35 goals, 31 assists for 66 points in 198 NHL regular-season games. 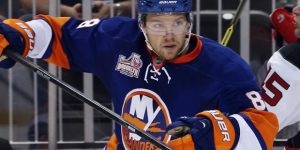 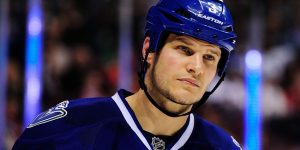 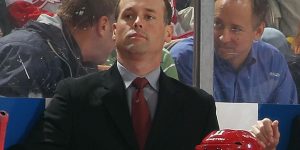 Blashill to be introduced to media tomorrow As reported last week on Trade Rumors.ca, the Detroit ...read more 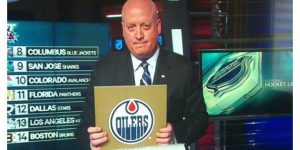 It couldn't have been a better finish to a miserable season to the Edmonton Oilers. ...read more 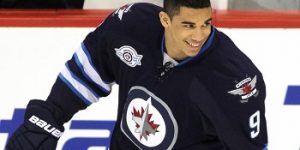 Evander Kane to be traded but not now. In the latest events surrounding the power forward ...read more

In this featured article, each team has a plan heading into the trade deadline. We look at what the sellers plan is based on the players they will want to unload by next Monday at […]