As Spring training is about to start for all MLB teams, many roster changes and trades will occur in the next few days. Teams will try to shape up and do the final tweaks in preparation for the season starting in April.

Washington Nationals completed a trade with the Rays

– In the National League today. the Washington Nationals obtained Jose Lobaton and two prospects from the Tampa Bay Rays. In exchange the Rays acquired pitcher Nate Karns. The two prospects picked by the Nationals are a pair off 22 year-olds: left-handed pitcher Felipe Rivero and outfielder Drew Vettelson. Lobaton, a 29 years-old catcher is expected to fill the roster spot behind Wilson Ramos. Known to be a switch-hitter, Lobaton will likely face right-handed pitchers. It is expected that his role will likely be the same but the capability of Lobaton to hit on both sides of the plate will give the Nat’s an additional pinch hitting capability. In 311 at bats last year, Lobaton hit for an average of .249 with 7 home runs and 32 RBI’s. His 900,000 dollars salary will fit nicely in the Nationals payroll. The downside to Lobaton’s play is his defense. 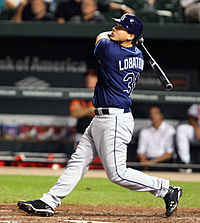 In Nate Karns, the Rays are acquiring a pitcher who had shoulder surgery in his early career in the MLB. Last year Karns only pitched in only three starts. He three mostly at the Double A level compiling a 3.26 ERA. Although Nate Karns is a solid prospect, it will be difficult for him to make the Tampa Bay Rays starting rotation. His previous surgery rehab will determine whether or not Karns can become a starting pitcher for the Rays. According to baseball America, Karns was ninth on the nationals top ten prospects depth chart. Tampa Bay will look at Karns to see if he can fill the 5th spot in their starting rotation and possibly some time in mid-relief.

Now looking at the prospects received by the Nationals in the deal; they have Felipe Rivero and Drew Vettelson, which for the Nationals was probably the essence of this whole deal. Rivero a left-handed pitcher compiled an 3.40 ERA in 127 innings pitched at High-A last year. He is a fastball pitcher who delivers it in the 90mph range. The Nationals feel like they can develop the pitcher in a similar manner that they did with Ian Krol. As for Vettelson, who was a 42nd overall choice at the 2010 draft, he brings some power hitting for .274 batting average coupled with an on base percentage of .331 and a slugging percentage of .388 at High-A, last year. His scouts stated that he has a good arm and lot of speed. 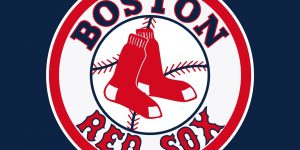 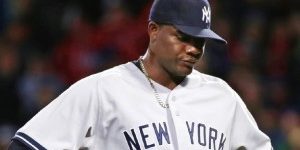 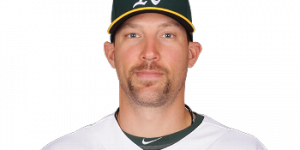 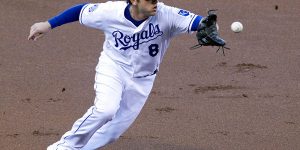 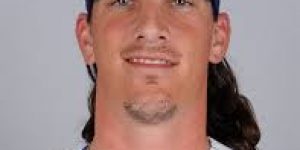 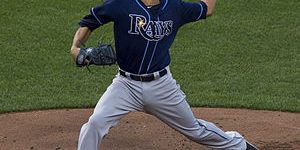