The Edmonton Oilers made more roster changes and completed a trade with the Pittsburgh Penguins. Today they traded left winger David Perron to the Pittsburgh Penguins for a 2015 first-round draft pick and centre Rob Klinkhammer. Earlier in the week, the Oiler acquired Derek Roy from the Nashville Predators. In Perron, the Oilers traded the best asset possible without touching their core of young players like Jordan Eberle, Taylor Hall or Ryan Nugent-Hopkins. 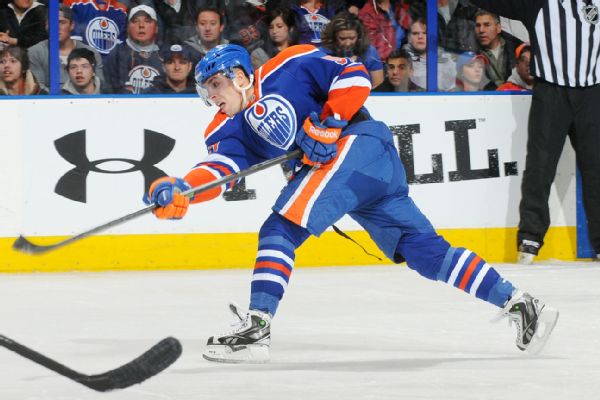 Perron this year accumulated five goals in 38 games played with a plus/minus rating of minus -17. The Sherbrook, QC native still has one year left on his current contract with salary cap hit at 3.81 million dollars. He is earning this year 4.25 million dollars. In Pittsburgh, he is expected to fill the void left by Pascal Dupuis and Patric Hornqvist. It is expected that David Perron will be in uniform tonight in Pittsburgh against the Montreal Canadiens probably playing alongside Sidney Crosby.

With Rob Klinkhammer, who’s earning a salary of only 625,000, he is seen at a short to mid-term solution for the Oilers. Klinkhammer was acquired earlier in the season with the Arizona Coyotes for defensive prospect Philip Samuelsson. Klinkhammer this year has compiled with the Arizona Coyotes and the Pittsburgh Penguins four goals and two assists in 29 games played. Native of Lethbridge, AB he has a total of 39 points in 139 career NHL games.

According to various social media rumors, the Montreal Canadiens are looking seriously at Ryan Oreilly from the Colorado Avalanche. It is known that since he took over in 2012, Marc Bergevin has expressed an interest to get bigger and have those bigger size players to score. In addition, Bergevin is once again looking at a top six forward to add more offense from his top two lines. You can see below what Oreilly is capable against t those same Habs.

Oreilly this year with the Avalanche has compiled seven goals and twenty one points in 38 games played. A native of Clinton, ON, he is 6’0 and 200lbs which would fit more into the trend Bergevin is pursuing. In Oreilly’s case, it’s complicated, he is earning a salary worth 6 million dollars on the salary cap. He is not a 6 million dollar player yet and that can be a problem for whomever is willing to get his services. 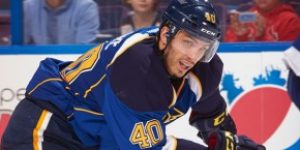 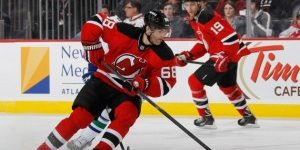 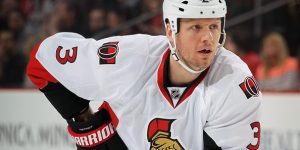 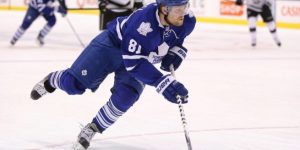 Subban – it’s a done deal!!  – Star defenceman PK Subban and the Montreal Canadiens have come to an agreement and for a long time. Subban agreed to an 8 year deal worth 72 million […]