Could Pittsburgh put Després on the market? 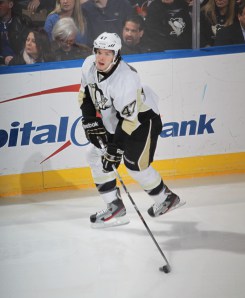 – According to Jim Matheson of the Edmonton Journal, the Pittsburgh Penguins may be offering defenseman Simon Després at the trade deadline. This statement is based on the fact they have both youth and depth on the blue line. The recent injuries of several Penguins defensemen was seen as a validator for the management who saw the defense corps hold their own against NHL players. The recent stellar play from Philip Samuelsson, Olli Maatta, Robert Bortuzzo and Brian Dumoulin is making Després an available target for teams wanting to add solid young defense. Després is scoreless and four assists in

Eakins and Reimer – a connection exist

Still with Jim Matheson of the Edmonton Journal, the Edmonton Oilers who haven’t really found their goalie with Ilya Bryzgalov could still be in the search of the “long term” goalie by the trade deadline. Matheson mentioned the connection between head coach Dallas Eakins and Toronto Maple Leafs goaltender James Reimer, should he be available, could make a nice fit for the Oilers. Other options available are Washington Capitals Michal Neuvirth and and Jonas Hiller of the Anaheim Ducks.

Jim Matheson also reported that the Winnipeg Jets would love to upgrade the team in order to make a run at a playoff position but teams are mostly interested power forward Evander Kane and right wing Blake Wheeler. The Jets would rather part with Devin Setoguchi, Olli Jokinen and Mark Stuart. Kane is currently having a sub-par season with 25 pts in 37 games played while Wheeler has been one of their best players with 32 points in 45 games played.

Coyotes active in the trade market?

According to Craig Morgan of Fox Sports, the Phoenix Coyotes might be quite active on the trade market leading to the 5 March 2014 trade deadline. Dave Tippett stated to reporters: “I’m sure (general manager) Don (Maloney) and I will talk the next couple of days. We’ve got to evaluate where we are and where we want to get to.” Tippett enounced the fact that a physical defenseman and or a left winger may be sought by general manager Don Maloney. 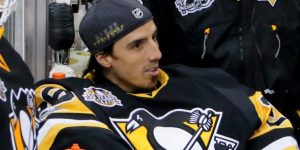 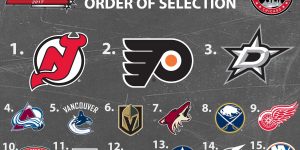